Inverclyde will be one of the worst affected local authorities in Scotland by the latest round of welfare reforms announced by the UK government after last year’s general election, a new report claims.

Research conducted for the Scottish Parliament’s Social Security Committee by Sheffield Hallam University shows that by 2020-21 Scotland can expect to lose just over £1 billion a year as a result of the measures introduced by the UK government.

Sheffield Hallam also estimates that the pre-2015 reforms are already costing claimants in Scotland just over £1.1bn a year. This brings the cumulative loss expected from all the post-2010 welfare reforms up to more than £2bn a year. 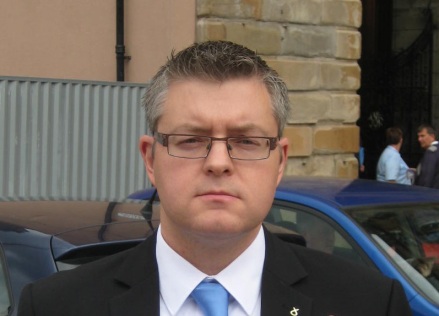 The four-year freeze in the value of most working age benefits and reductions in the work allowances within Universal Credit, which are replacing Tax Credits, are responsible for the biggest financial losses in Scotland.

“Yet again, this research shows evidently that the biggest losers from the latest round of UK Government welfare reforms are once again the poorest in our society. Inverclyde will disproportionately suffer the effects of this callous ideological approach.

“This should act as a wake-up call to the UK Government that their approach to welfare reform just isn’t working.”

“Whilst Scotland will take control of 15% of welfare spend its clear that the majority of people in Scotland will continue to be negatively impacted upon due to the UK Government’s approach to welfare.

“Tackling poverty will require radical action, and it won’t be easy, but new powers are an opportunity to help improve the lives of many people in Inverclyde living on low incomes.”
Notes: