Greenock and Inverclyde MSP Stuart McMillan has welcomed today’s 2018/19 Budget which is focused on delivering fairness and growth and proves this Scottish Government is committed to making Scotland the best place to grow up, live and work in.

Finance Secretary Derek Mackay delivered the Budget today which, to list a few proposals, will see a £400m increase in health spending, the one per cent public sector pay rise lifted, £179m for raising attainment in schools of which £120m going direct to head teachers, and a further £756m towards investment of more than £3bn by 2021 to deliver 50,000 affordable homes.

“This is an ambitious Budget which provides a total core funding package amounting to £10.5bn for local government. This protects local government day-to-day spending for local services in cash terms and delivers an increase in capital spending of £89.9 million.

“In what has been the most challenging fiscal circumstances since devolution began due to the financial cuts by the Tory UK Government, Mr Mackay has produced a Budget which supports growth and is fundamentally fair.

“There was speculation about Scottish income tax reforms to come, and I’m pleased to see that this has been delivered with progressive taxation which will see 70% of income taxpayers paying less tax in Scotland in 2018/19 compared to this year. 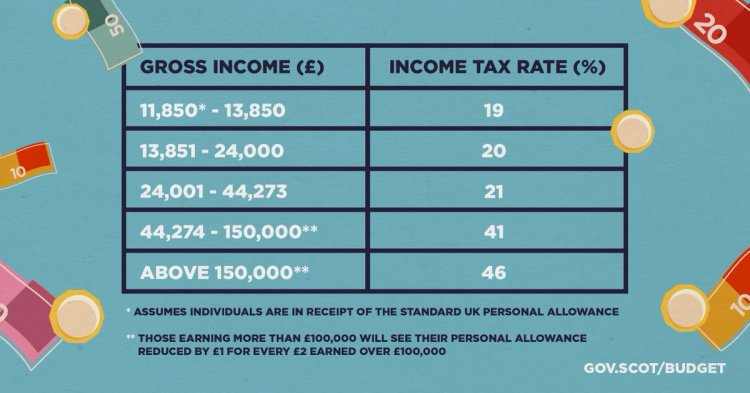 “These progressive income tax measures not only protect low earners, but enable the Scottish Government to maintain high quality public services and alleviate the austerity agenda being imposed by Westminster.

“The Tories’ ideology of ‘raise less, spend more’ is not economically viable, but the alternative doesn’t have to hurt low earners’ wage packets – which Mr Mackay has proven.”

For more information on the Budget, visit https://www.budget.scot/.