Brexit will negatively affect almost one in five people in Inverclyde, with 18% of locals deemed to be in vulnerable communities, new analysis from the Scottish Government has found.

Published last week, ‘The Local Level Brexit Vulnerabilities in Scotland Report’ found that urban areas, especially those in Inverclyde, have significant populations at risk from the fallout of leaving the EU – with or without a trade deal.

A report by the Institute for Fiscal Studies (IFS), also published this week, found the UK is already £60 billion worse off because of Brexit before we have even left the EU – with the UK economy 2.5-3% smaller than it otherwise would have been. 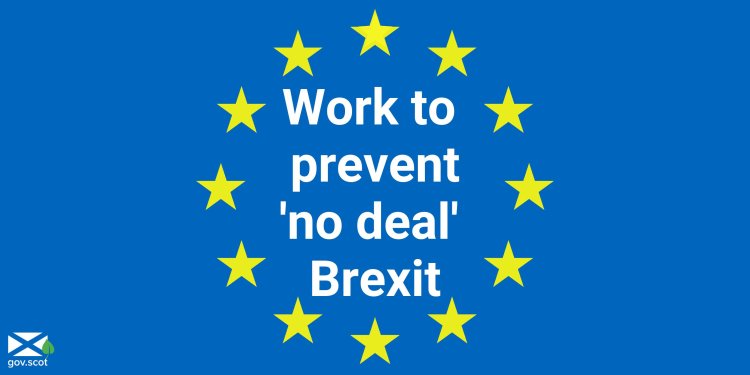 “We always knew that Brexit would be damaging to Scotland but this new analysis really hits home the devastating impact that Brexit will have here in Inverclyde.

“Families across my Greenock and Inverclyde constituency will feel the impact of Brexit, with up to 18% of the local population most vulnerable to the potential economic shock.

“The SNP Government will continue to do what it can to mitigate and minimise the impact on our most vulnerable communities, but this study lays bare the recklessness of the Tories in their blind determination to pursue Brexit at any cost.

“Scotland never voted for Brexit and certainly not for the reckless extreme version now pursued by the UK government. It’s essential that we stop Brexit and go back to the people.”