The local SNP MSP has praised the “vision and leadership” of the budget despite being set against the backdrop of heightened uncertainty and risk, due to the UK Government delaying the UK Budget until March.

For the first time, the budget provides funding of over £15 billion for health and care services, including the capital for elective care centres and investment in mental health.

Scotland continues to have the fairest and most progressive income tax system in the UK, with more than half of taxpayers paying less income tax in Scotland than if they lived anywhere else in the UK. 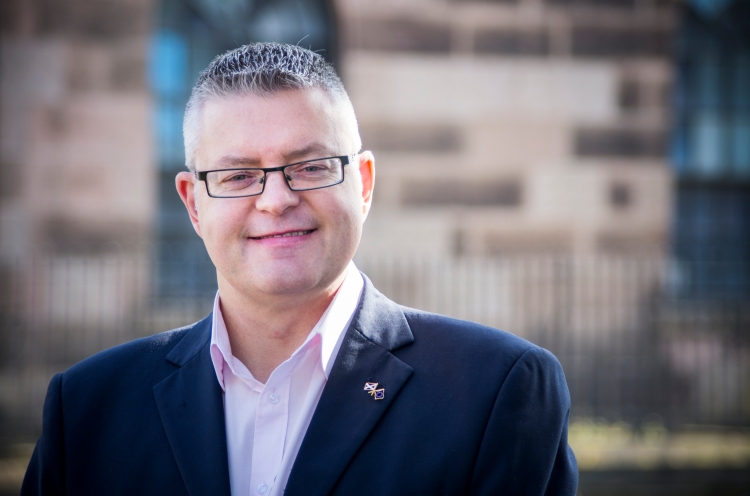 “This is a progressive and ambitious budget that focuses on supporting our public services, helping family incomes and tackling climate change.

“It is set against the backdrop of heightened uncertainty and risk, created by the UK Government in their decision to delay the UK Budget until March – as well as the complete uncertainty over our future relationship with Europe.

“Despite this, we’re seeing record investment in our NHS and more money for police, rail services and low carbon infrastructure.

“The budget also commits to increasing direct funding to address harm from alcohol and drugs by 59% – this additional spending will support the work of our new Drugs Deaths Taskforce to deliver innovative projects, test new approaches and develop a national pathway for Opiate Substitute Therapy.

“Most taxpayers will continue to pay less than they would elsewhere in the UK and no taxpayer will pay more on their current income.

“This means that Scots will continue to get a better deal under the SNP.

“It also means that Inverclyde residents will continue to get a better deal under the SNP, as following the Scottish Government’s decisive action to take Ferguson’s into public ownership, I’m delighted that this budget includes £49.6m for the local shipyard.

“This investment will support Ferguson’s in establishing appropriate governance and improving business processes, and will support the delivery of the two current vessels being constructed at the yard. It will also ensure a pipeline of work that will secure the long-term future of shipbuilding in Port Glasgow.

“People across Inverclyde will welcome this package of investment and our focus on fairness – and I look forward to it passing through the parliamentary process.”